Skip to content
Tweet
Share
Share
Pin
Share
0 Shares
Conventional allopathic medicine has a tendency to brand all other practices either as ‘alternative’ or merely a pseudoscience. Most often, these neglected practices have thousands of years in historical heritage over allopathic science. In fact, the term ‘allopath’ itself was coined by Dr. Hahnemann who is also the Father of Homeopathy!

Likewise, aromatherapy, or using distilled plant extracts for different medical practices has a very rich history. It was used in ancient Greece, Egypt, China, and India, and it is still largely a mystery! However, the benefits are noticeable and definitive.

It was a quirky accident at a French chemist’s lab in the 1920s that recognized the ‘therapy’ aspect of plant extracts in the modern world. Although the practice has been prevalent for thousands of years, it was Rene Maurice Gattefosse who brought the therapy aspect to notice. The Frenchman had accidentally burned his hand and was unable to find a bucket of water, he dipped the hands in a jar of lavender oil. To his surprise, not only was the oil very soothing, but it also healed the wound fast. Now that is some instant science! Words spread as he kept a note of his observation and explored it further.

2. The ‘medicines’ are extremely pure extracts

Aromatherapy extracts are obtained through a multilayered distillation process. Essentially, the extract is the vital essence of the plant part. So, more than 30 roses are needed to create a drop of pure rose extract! The practice is in practice for more than 6000 years, from ancient Arabia to Egypt and India. (In fact, this ‘beautiful’ treatment was banned during the ‘dark’ ages.). As many as 300 plants have been identified with medicinal uses. Hippocrates, known as the Father of Modern Medicine actually used aromatic concoctions to heal the infamous plague of Athens! Any Doctor or nurse about to enter the profession has to take the Hippocrates’ oath even to this day!

3. Plant extracts are obtained from all plant parts

It is a usual misconception that the aroma is obtained only from petals. It is easy to believe such a thing because you pick a flower for its perfume. However, do remember that all plant parts have beneficial uses. In fact, you rarely use a flower for medical reasons (except medical marijuana). The extracts are obtained from the bark of plants, seeds, roots, stems, twigs, and leaves. The oils are actually categorized in seven distinct notes, depending on their origin. These are, floral, citrus, mint, woody, herbaceous, earthy, and spicy. Each note also has subcategories. Two or more oils can be mixed besides using them in a standalone fashion.

4. It is very good for maintaining general health

The oils have been shown to have several distinct medical effects. However, like any other science, the right oil, oils, and the right proportion matters. You will definitely have to contact someone who has studied this subject well to reap its benefits. It is also a highly personalized form of medicine, and like homeopathy, the medicine is administered after taking note of unique lifestyle aspects of the person in question. The oils have been shown to relieve digestive problems, open blocked respiratory tract, alleviate severe headaches, and reduce stress. In any way, a pleasant aroma always feels good and refreshes the mind.

5. Research is in progress to understand cancer relief benefits

Ironically, in the context of aromatherapy, the world is still much like the dark ages! It was banned then as pseudoscience and nowadays the situation is not that different either. Nevertheless, all hope is not lost! Research is in progress. Scientists have found the oils to possess cancer-fighting properties. Obviously, this should not come as a surprise if you consider the fact that many common spices and vegetables are anti-cancer. In fact, as mentioned above, marijuana or hemp has been successfully shown to have anti-cancer properties. Very recently, a topical aphrodisiac was also developed by cannabis extraction. These extracts have immense medical potential waiting to be developed.

6. Excess is not good at all

In aromatherapy, the excess is not good at all! The more you use does not necessarily mean that it is going to be useful. In fact, you may feel dizzy, nauseated, unbalanced, or develop an allergic reaction in excess! It is important to understand that these are extremely precious, and like all the best things, you need to appreciate it little by little. Too much of it is just being greedy and aromatherapy does not allow it at all! Besides, these are highly expensive products, and using small amounts keeps it balanced. A liter of rose oil can cost as much $1000 minimum!

7. It is useful for treating airborne infections

Aromatherapy oils have been shown to have great benefits in purifying the air. Reports state that Japanese companies use aromatherapy extracts in their air conditioning systems to refresh the office environment. This approach has been shown to boost employee productivity. Many hospitals and crowded public places use these to keep the ambiance hygienic. After all, Hippocrates used it to treat the plague of Athens! The oils have been proven to have anti-fungal, anti-microbial, and anti-viral properties. Lemon and rosemary oils are especially known for their anti-infection benefits. They are also used in spas to create a pure, healthy environment at the facility.

Aromatherapy extracts have been shown to be very effective for certain very serious medical conditions. Lavender oil is very good for treating burns, even the severe ones. They are also very useful in treating a wide range of mental health issues, as serious as Parkinson’s. The ancient Indian medical practice of Ayurveda uses essential plant extracts since ages through a highly perfected science. Many facilities use a concoction or aromatic oils in place of chemical sedatives. Patients suffering from terminal illness often choose this alternative therapy when conventional treatment fails. The results are often no less miraculous! The science also offers very potent treatment for impotence. 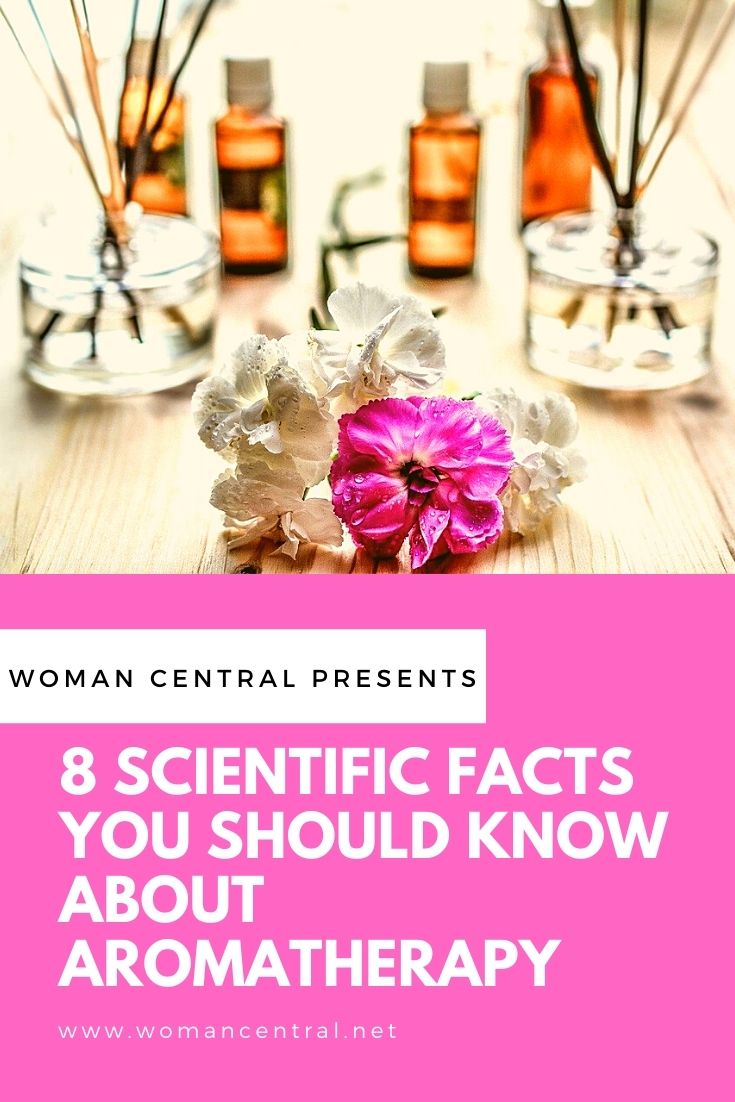